Are you ready to Rumble?

Rematch, the sporting time machine, is back and is ready to rumble!

In 2023, Rematch will transport audiences back nearly half a century to the greatest sporting event of the 20th century, the iconic ‘Rumble in the Jungle’.

Kinshasa, Zaire 1974. Muhammad Ali, having had his Heavyweight title stripped from him for refusing the Vietnam draft in 1967, is on a mission to regain the belt he never lost. 10 years on from his first reign as champion, can the polarising Ali defeat the hard-punching heavy favourite George Foreman?

Meanwhile, with the eyes of the world on Zaire and to drive hype for this monumental clash, one of the greatest music line ups the world had ever seen has been booked to perform at the Zaire 74 music festival!

Champions of the sporting world and champions of the music world collide in this multi-sensory experience incorporating immersive theatre, live music, special effects, food and more.

The show will be Rematch’s first post pandemic production, following on from the our award-winning ‘Wimbledon Rematch 1980’ event in 2019, a true world first in sports entertainment. The event, which celebrated another of sport’s ace moments by reimagining the Björn Borg epic clash with John McEnroe, was recognised by the Campaign Experience Awards 2020, serving up Gold for Creative Event of the Year. 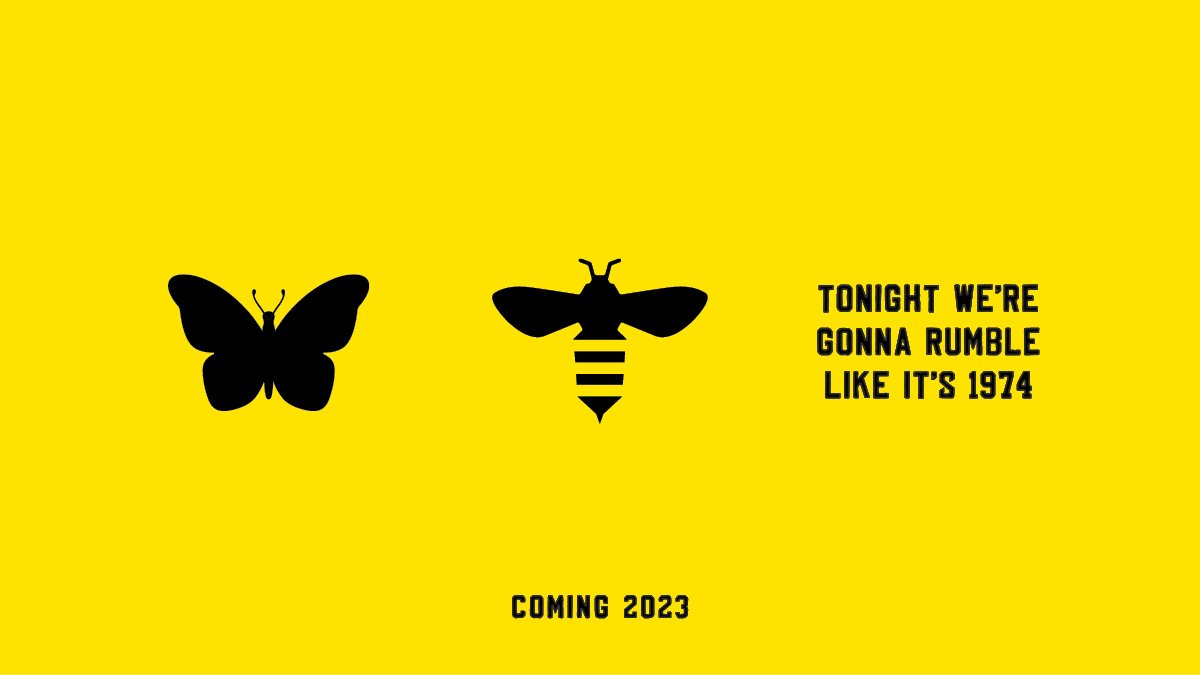